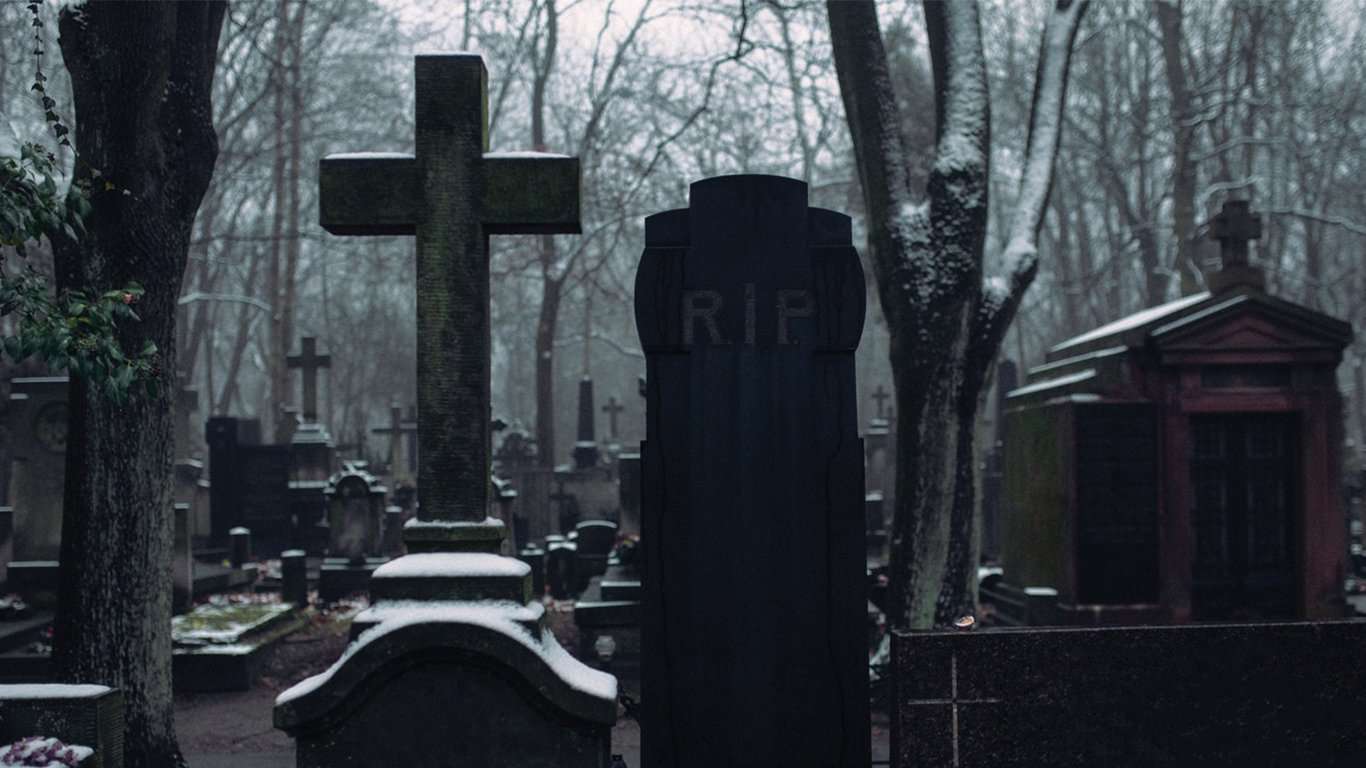 3 Common Mistakes That Can Kill Your Compost Worms

Placing Your Compost Bin In The Wrong Location

The first and most common mistake people make that kills their worms is leaving the bin too hot or too cold. I’ve heard many stories where a friend kept their container in a basement. During the spring, summer, and fall, this location was fine. However, your worm bin becomes a popsicle once the first freeze hits. This often kills the worms and cocoons inside.

Another common mistake is leaving the bin in the sun’s path. A friend recently started a worm composting bin. She tried to make her chest discrete as she lived with two roommates. She found a place to put her container out of the way. However, she didn’t realize that the sun was beating on that area of the room mid-day.

It was already too late by the time she arrived home from work. All of the worms in the bin had died from the extreme temperatures.

Many people have found success keeping their bins in the basement during summer and in a closet in winter. Others keep their worm bin under the sink, so it’s easier to feed, clean, and maintain.

Take your time before deciding the location to see if it’s in the sun’s path or if there is a cold draft that could present a problem.

Giving Your Worms The Wrong Food

The second most common mistake in killing your compost worms is feeding them the wrong foods. Many people start indoor vermicomposting with the same attitude as outdoor composting. You can add just about anything (minus some pet waste, cooked food, dairy, and meat).

Adding too much food or the wrong types of foods can quickly kill your worms. Too much food can lead to anaerobic decomposition, which will increase the temperature of your bin. The heat of the decomposing food can cook your worms.

Adding too much food can be a problem, but adding the wrong kinds of food is also an issue. Acidic items like tomatoes, citrus, coffee grounds, and pineapple disrupt the pH balance. Adding too many things can turn your bin into an acid pit and kill your worms.

When you first start vermicomposting, it is a best practice to leave up to two days of food in the bin. Starting off slow and understanding how much your worms eat is key to maintaining a happy worm bin. As your population grows, you will be able to feed them more and more food.

Similarly, it is important to note what kind of food you are adding to your bin. Because your worms can’t wiggle away, you must maintain a proper pH level of 7 in your bin. To keep a proper pH balance, avoid adding acidic items like tomatoes and citrus. Also, consider adding items like ground eggshells or oyster shells to keep the bin balanced.

The final common mistake that can kill your worms is not adjusting for moisture. In nature, you will see worms on the sidewalk after the rain to get air. However, in a composting bin, the worms can’t escape the moisture and often drown in the bin.

Moisture accumulates as food decomposes and as a byproduct of worm digestion. Often this moisture is what is considered leachate. Leachate is toxic and shouldn’t be confused with compost tea. If your bin becomes waterlogged, your worms may try to climb the sides of the bin. If not remedied, your worms will become exhausted and drown in the bin.

The most common way to prevent the over-accumulation of water is to add extra bedding during every feeding. Ideally, the moisture level of your bin should be somewhere around a wrung-out sponge or a well-spun load of laundry.

When you notice your worms climbing the sides of your bin this is a warning sign that something is wrong. You can leave the lid off the bin to let the excess moisture evaporate, the dry bedding absorbs the water, and encourages worms to return to the bedding.

If you did make your own apartment composting bin, add holes to the bottom of your bin to allow moisture to leak out as necessary. Simply nest the bin in another container, or place it on a boot mat to contain the mess.

So, three common mistakes could kill all of your composting worms. Thankfully many of these issues are easy to avoid once you’re made aware as you continue worm farming and composting, you will learn how to maintain your bin and avoid failure easily.

Is there a mistake you think I should have covered in today’s article? What tip would you share with first-time indoor vermicomposters?