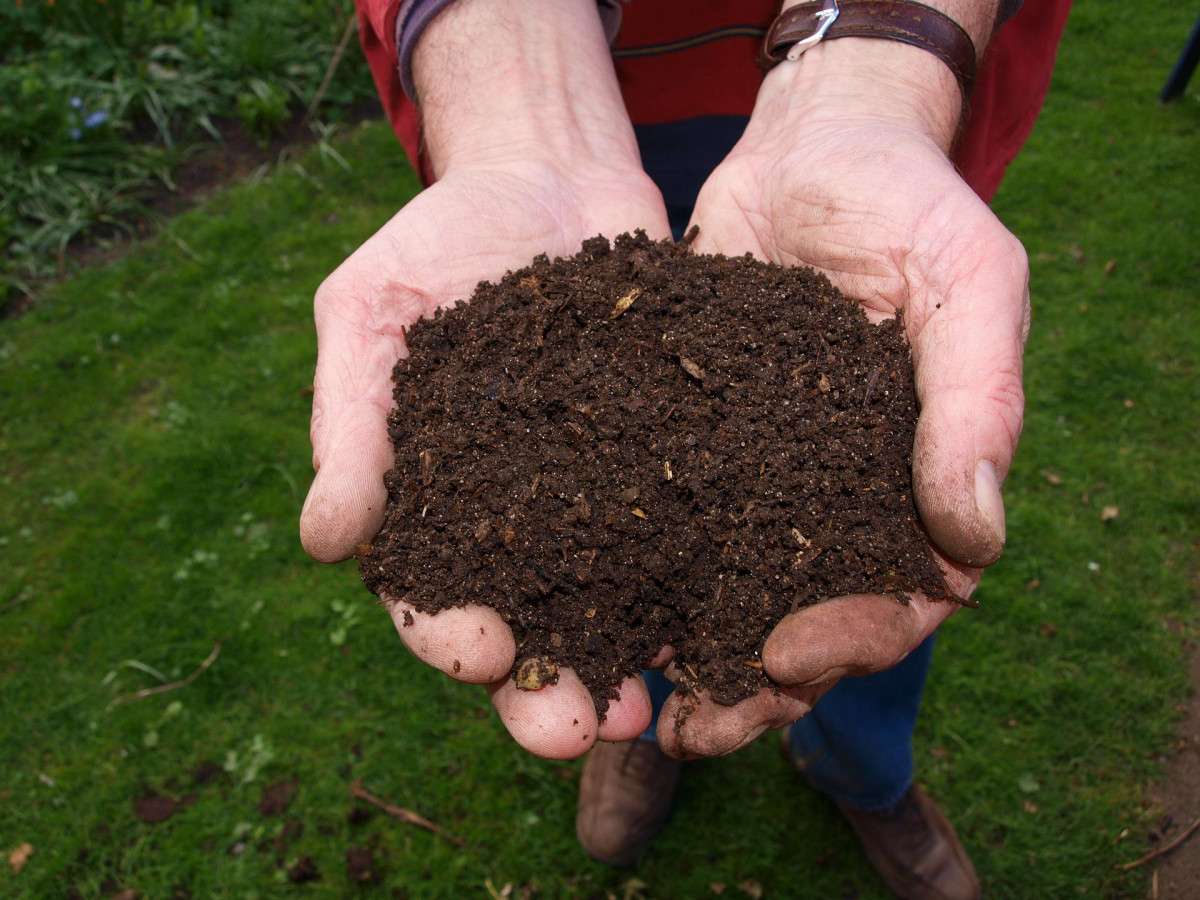 Today I want to share some fun worm facts! These are often the most common questions I receive from children and adults alike. Let’s jump in!

How Do Worms Reproduce?

Worms have both male and female organs. To reproduce, worms need a partner and can’t do it alone.
The worms reproduce through a process called “oviposition.”

When the mate arrives, the worm slides back into its saddle, depositing a single egg inside. The male worm deposits sperm in the pore that serves as a receptacle. The worm’s clitellum will seal at the ends, creating a cocoon. Within three weeks, the eggs hatch and begin a new life.

Do Worms Have Eyes?

No, worms do not have eyes. Instead, worms have many different light and dark receptors. In addition, they can sense vibrations in the ground. This helps them navigate without a pair of eyes. They are not blind but can see in darkness and use their bodies as their primary senses. Rather than having eyes, worms have specialized receptors on their bodies, which send information to the brain through nerves.

Red wigglers also have nerves throughout their bodies so that they can detect the vibrations of nearby animals. They also have chemoreceptors that detect soil compounds, which help them taste things. The two sensory systems are linked and contribute to worms’ great success worldwide. In short, they have a sense of sight, but not eyes.

Will a Worm Live If You Cut it in half?

One of the most common questions is, “will a worm live if you cut a worm in half?” And the answer is a resounding “yes.” A red worm can regenerate from half if the anterior part is preserved. Cuts that go too close to the head will prevent regeneration. However, if you cut it just enough that the head and most of the body are preserved, the worm will survive and regenerate from half.

Worms are not insects.
Insects have three distinct body parts: wings, antennae, and legs. They are called invertebrates, including ants, bees, ladybirds, crickets, and praying mantis.

I hope you found this article helpful. These are just a few common questions I receive about worms. What fun worm facts do you want to be answered?

Check out another article: