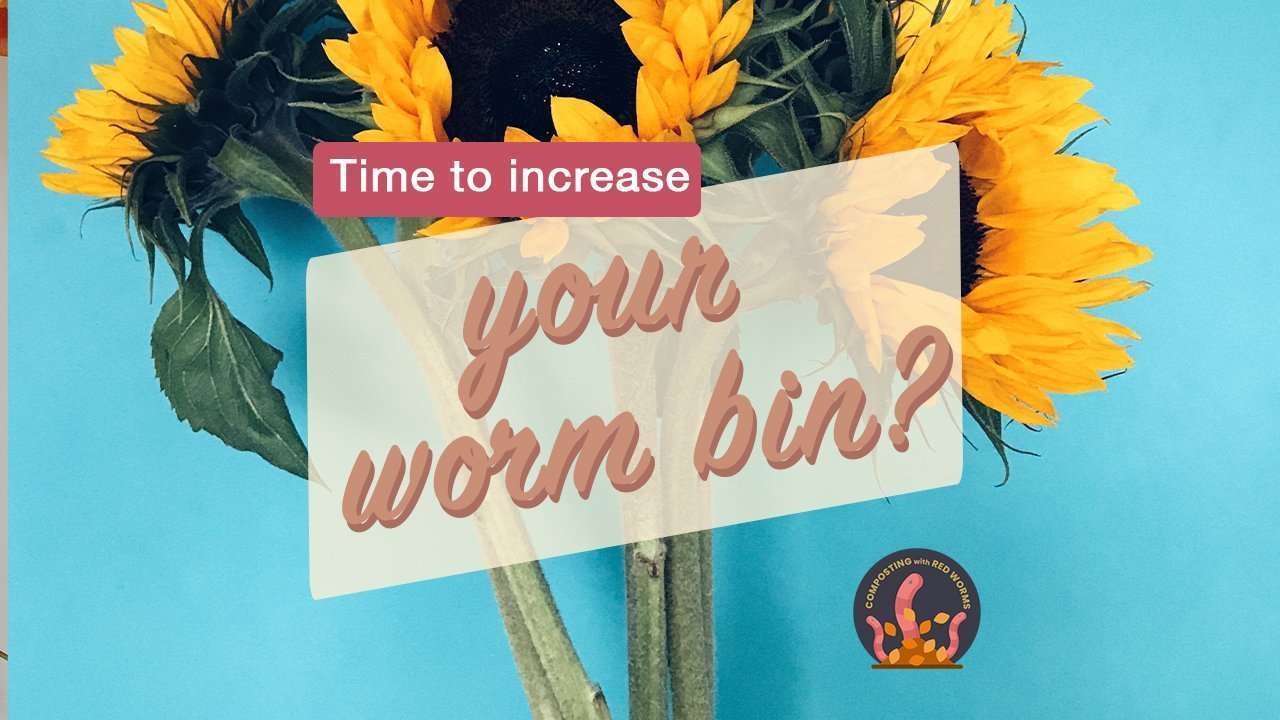 New and intermediate worm composters often ask me, “should I increase my worm bin?” It depends on why you want to bump up the bin size and what you hope it accomplishes for your worm composting.

Today’s post will discuss how worms live and how increasing your bin size can impact growing or maintaining your worm population.

First, let’s jump into the basics of the red wiggler habitat. 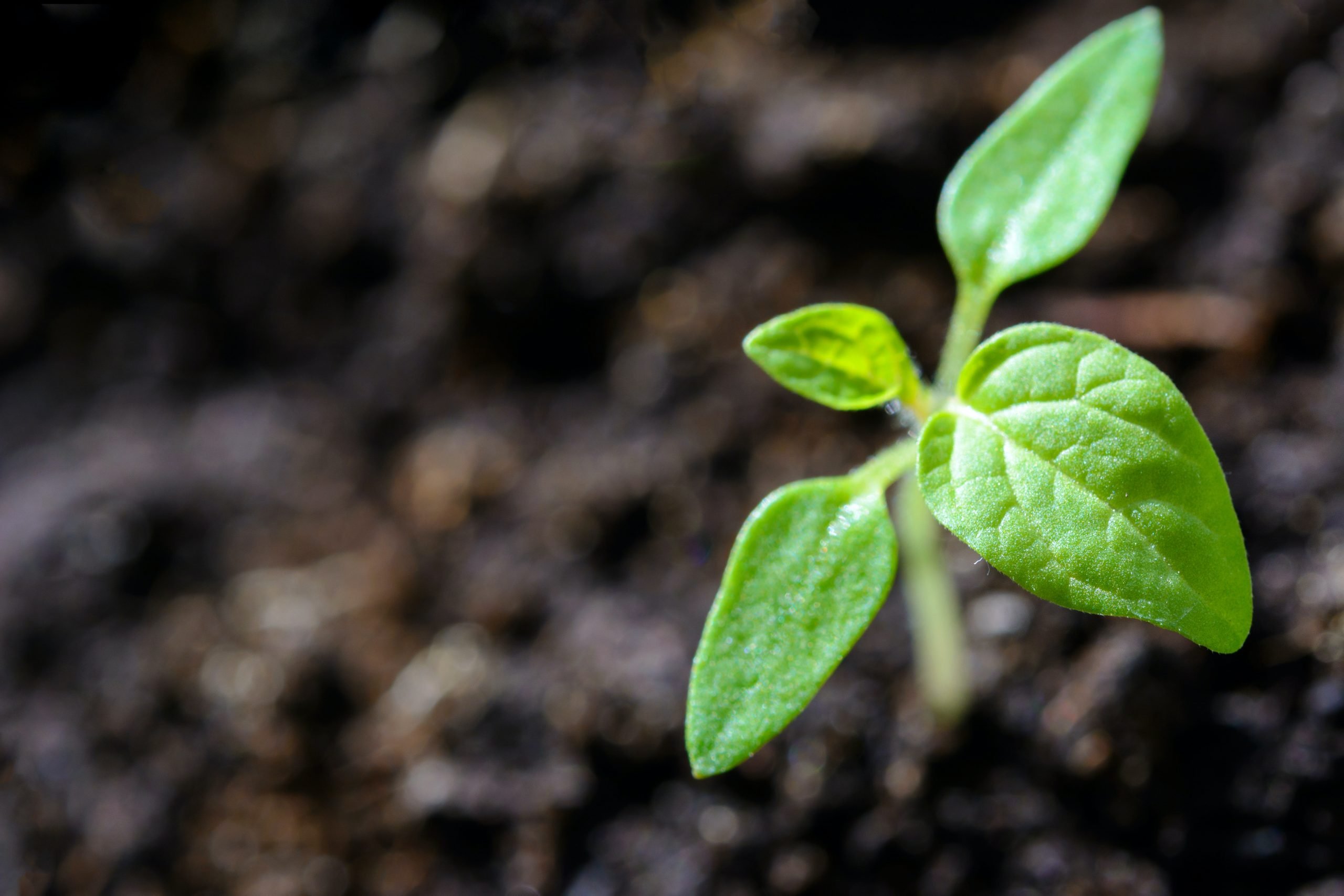 The red worm likes to live in the top 6 inches of soil. In nature, you will find them populated in areas rich in decaying materials. You will find them in manure, leaf mulch, and outdoor compost piles. Red worms digest the decaying matter and produce a nutrient-rich fertilizer.

It is essential to know that red worms are not earthworms and live deep underground. You don’t need a vast bin to achieve this worthy goal. However, some people pick too shallow containers, so they quickly fill up within a few months with worm compost.

In this instance, you may want to increase the bin so the maintenance isn’t as taxing on you. You could consider a slightly larger container, a flow-through, or a stacking system. It is common for many beginner composters to change bins once they get the hang of maintaining their container. You may want to try a system that seems easier to maintain, feed, and harvest the worms’ waste.

I first ask about their current worm population regarding the container size. People are new to vermicomposting worry as they see their population of worms grow. They wonder if they should find an enormous container. Many people think this when they see more worms swarming at each feeding. Now, are you looking to grow your worm population, or are you hoping to stay in maintenance mode?

Do you want to increase the red worm population?

An optimal amount of worms per surface area is about 1lb per sq foot of surface area. With that amount of worms, you can regularly divide a bin into two every six months. This ratio of worms will provide you with a vibrant and quickly reproducing. This process can help you start a bunch of bins at once and compost more food waste in your apartment than those with a single container or stacking system.

Do you want to maintain your worm population?

Keep the feeding patterns in the same-sized bin to maintain your worm population. Redworms prefer to live in close quarters. Around feeding time, you will notice that all the worms will cluster to the food source. When the worms are piled in one area, it increases their chances of reproducing.

Many fear their bins will become overpopulated over time. There is good news; this is rarely the case. If there is not enough room in your worm bins, your worm’s eggs will hatch less often. Bin size provides a natural population control on your worm bins.

Maintain a regular feed and cleaning schedule, and your worms will sort out the rest!